The State of DDoS Attacks in 2018 | Wowrack Blog | Disaster Mitigation 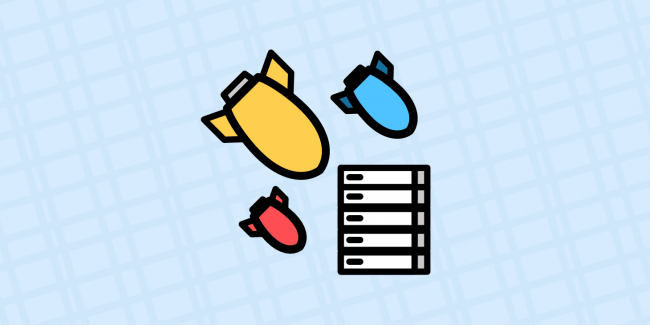 With the increased and more widespread use of technology across all fronts, it should come as no surprise that cyber-related attacks are on the rise. Compounded with the higher volume of both personal and business-related information stored online, the number of unsecured devices makes achieving these attacks more feasible. There are three overarching reasons why DDoS attacks are anticipated to see continual increases over the years:

DDoS Attacks Will Only Get More Frequent – And More Severe

Deloitte predicted that DDoS attacks, a damaging form of cyber attacks where unreliable traffic overloads the bandwidth of a target system, would become larger in scale, more difficult to mitigate (thereby increasing the severity), and more frequent in nature by 2017. Undoubtedly, their prediction came true, as a number of factors have allowed these issues not only to continue, but to flourish.

For unprepared companies, an unmitigated attack could very easily take many organizations offline, and render their data insecure and vulnerable. Some ways in which a company may realize a DDoS attack is happening is by noticing abnormal website behavior such as:

From a global standpoint, while China easily takes first place in being targeted by DDoS attacks, the US is easily in second place, with Q1 2018 registering an increase in attacks over Q4 2017. 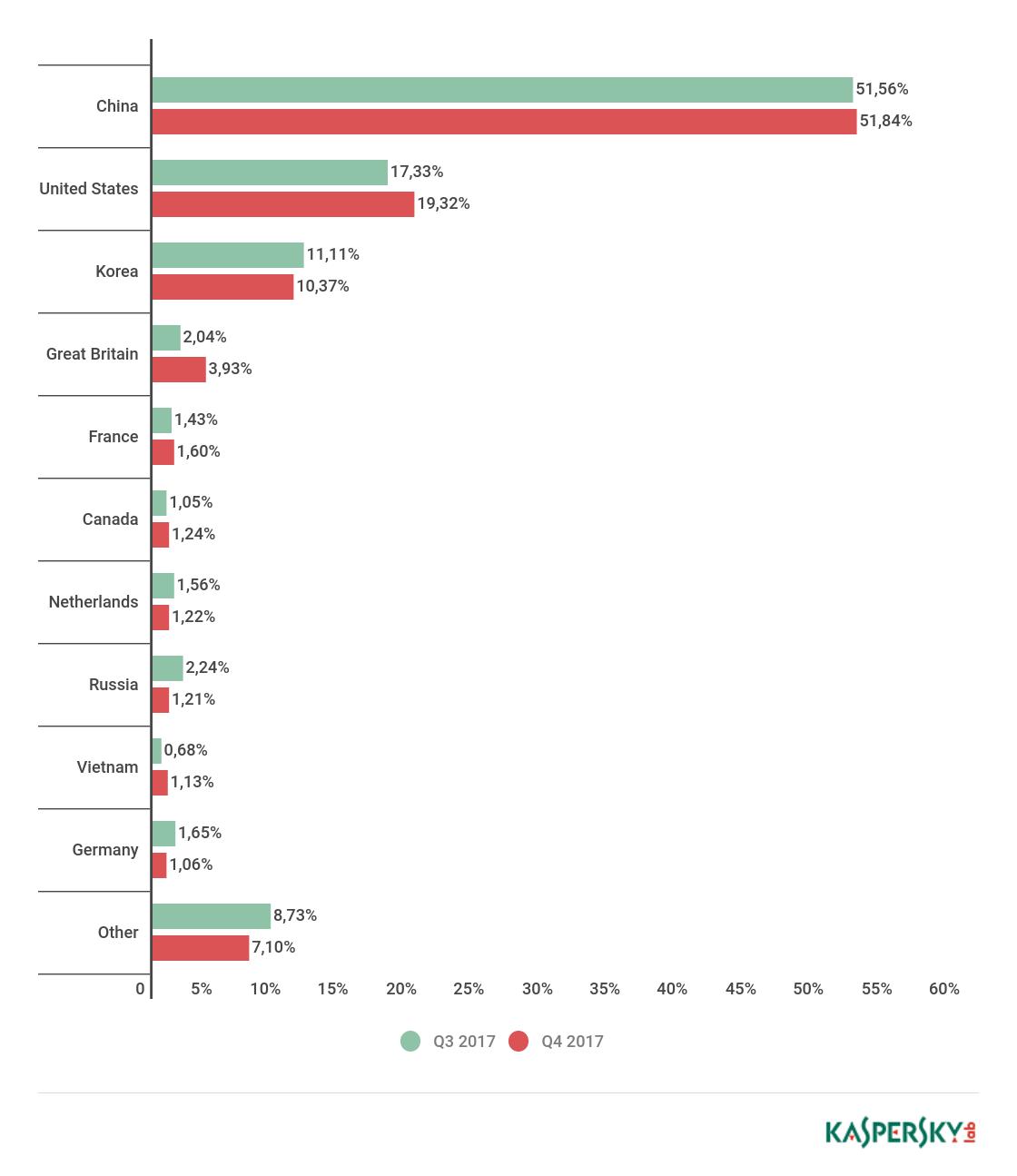 How Can DDoS Attacks Be Mitigated?

Undoubtedly, the best method of mitigating DDoS attacks is by utilizing a third party company to help divert dangerous junk traffic. And more and more companies are getting on board with this sentiment, as their spending habits reflect movement towards exterior IT spending: 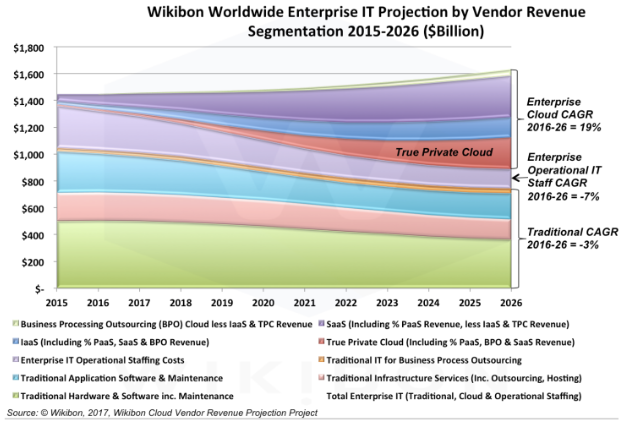 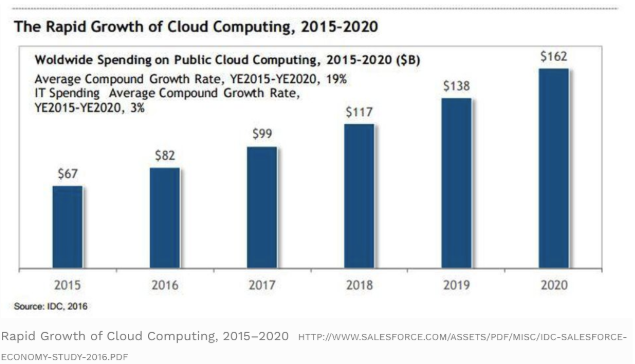 With trends obviously shifting in the direction of more cloud investment, it’s imperative that companies invest not only in this rapid growth, but do so in a responsible and informed manner in order to protect their (and their clients’) assets.

One of the most cost-effective and foolproof methods of mitigating DDoS attacks is by working with a third party to ensure consistent, complete monitoring of your infrastructure.

“Wowrack’s Remote DDoS Protection can be set up with ease no matter where your network infrastructure is located. With features such as perimeter defense, 24/7/365 security over critical servers, and extranet entry points, having peace of mind to global remote access for DDoS protection has never been easier.” – Wowrack.com

For a full list of what Wowrack protects against, check out their comprehensive list of DDoS mitigation solutions. To inquire about how to fully protect your infrastructure from the rising threat of DDoS attacks, contact Wowrack today.